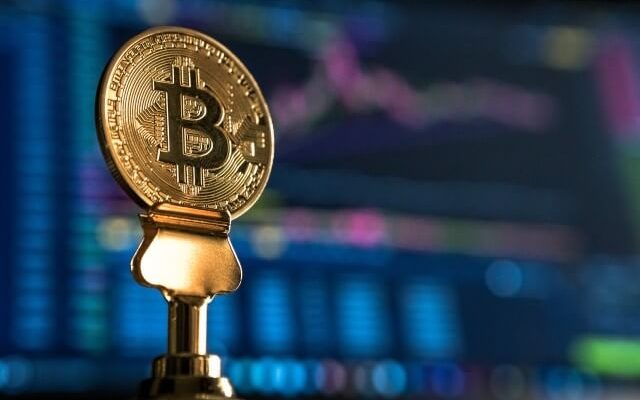 Have you ever thought about the blockchain’s effect on the finance industry globally? To which extent do you think the “Distributed Ledger Technology” has affected global finance?

Before going into a detailed explanation about how blockchain affects the finance industry, let’s take a look at the definition of blockchain and how it functions.

What is Blockchain and How Does It Function?

You can transfer a large amount of funds  between different individuals within seconds. It is one of few platforms that charge low fees regardless of the hugeness of the amount transferred. This aspect alone has made the blockchain effect on the finance industry a topic worth a serious discussion.

Blockchain wallet holds over 30% of Bitcoin. They also operate a cryptocurrency exchange where they trade other different coins. While there are many trading platforms, blockchain is more trusted both as wallets and as a trading platform by millions of individuals.

It has over 70 million active wallet users and has transacted over $800 billion since its inception. Blockchain network makes the first digital money practical and possible. After this, a lot of other cryptocurrencies have also been in existence while having their main network tied to the blockchain.

In one of our previous articles, we discussed how blockchain is affecting the digital marketing industry. We also looked at how the top fashion brands are utilizing blockchain. But today, we will look at the impact of blockchain technology on the financial sector.

Negative and Positive Effects of Blockchain on the Finance Industry

With critical observation, it is seen that blockchain effects on the finance industry are double eyed. Both positive and negative effects are there staring out at the stakeholders in the finance industry. Blockchain was initially seen as a big threat to the world of finance most especially when decentralization is involved.

The fact that you can transfer a large amount of money between big merchants across the globe without involving traditional banks makes this look like a threat to some countries globally.

Blockchain harbors the first successful digital money. Learning how to buy bitcoin is easier now. Its technological structure provides an enabling environment for Bitcoin to succeed. Most big companies like Tesla now accept bitcoin as a method of payment for their products.

While this could be a big advantage to the businesses due to the fast transaction and low transfer fee. It could as well be a threat to fiat currencies which are controlled by the governments of different nations.

The fees and taxes levied on each monetary transaction conducted by different individuals are largely reduced as more people switched to bitcoin for payment of goods and services.

Disintermediation of banks within the transaction between the two parties is made possible by blockchain. This blockchain effect could lead to disruption of the entire finance industry. This aspect was once a point of fear for the governments like the USA, China and some European countries.

This blockchain technology was given a second thought when the authorities found out blockchain is the best for secure storage of data. Bitcoin is a good economic driver and its technology was accepted to be listed on one of American’s stock exchanges.

The Impact of Blockchain on the Finance Industry Simultaneous distribution of datas between networks is one of the security factors in blockchain technology. Unlike traditional banking where data can be lost or destroyed, the software is a technological base that doesn’t allow any form of manipulation whatsoever.

It makes drastic reduction of operational costs possible. Sending money to a family member living in another continent costs higher fees when traditional banking is concerned. At the same time, it could take weeks before the financial institution registers the wired money for receival.

Blockchain networks eradicate these barriers. It is fast and the charged fees are always lower than traditional bank wiring. Billions of dollars are transferred within seconds.

Blockchain is redefining the loan system to be more easily accessible. Getting a loan from banks could require a rigorous process like assessing your credit score, neediness for collateral and ascertainment of personality. It’s okay to say that it’s one of the best alternatives to bank loans.

Oftentimes, blockchain demands easy steps in order to qualify for loan while its interest rate is always attractive.

You can now use initial coin offering (ICO) to raise funds in the crypto market. Telegram used ICO and raised over one billion dollars. This approach for fundraising is very effective if appropriately done.

Conversation News noted that nothing less than $3.2billion was stolen from users of cryptocurrency in 2021. While traditional banks might provide a business insurance cover if a customer’s money gets missed in their custody. Unfortunately, cryptocurrency builders have not been able to develop a sure system that may trace the stolen fund and recover them successfully.

[email protected] have developed different methods with which they extort crypto users. Some trading platforms were hacked in the past and a lot of crypto investors lost their money.

Fake ICO is also a big issue in the cryptocurrency market. Hundreds of investors had been lured into fake initial coin offerings that closed down without notifying the investors. The money invested was lost. No trace for recovery till date. 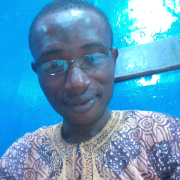 Raji Kamar
Raji Kamar is a contributor at EntrepreneurBusinessBlog.com
Previous

5 Things to Consider Before Opening a Business in Another Country 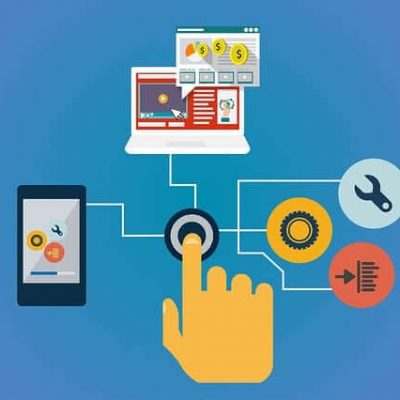 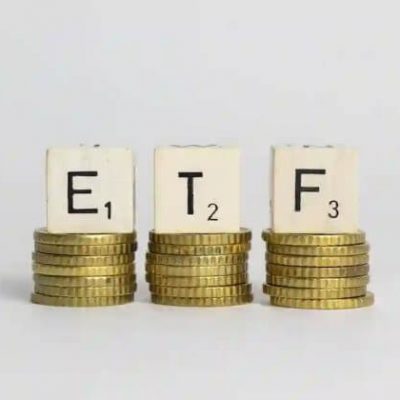 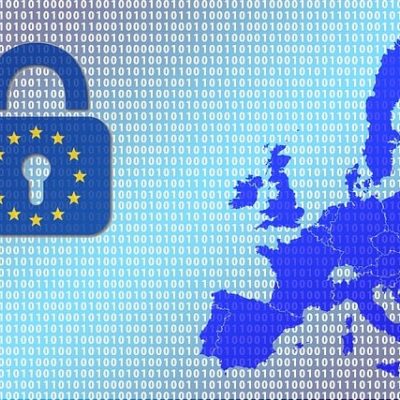 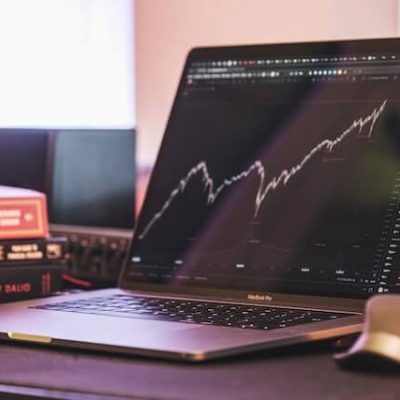 How to Evaluate Stocks Before Investing in Them as a Beginner 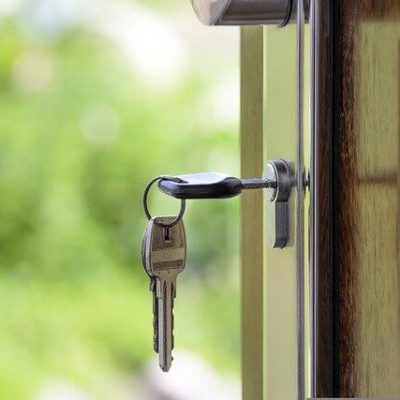 Can You Get a Mortgage with Bad Credit? 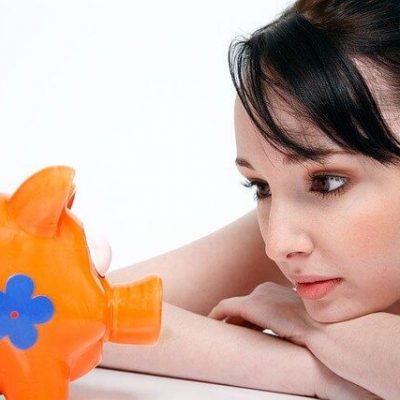 5 Money Mindset Tips For Anyone Seeking Financial Independence Before 30