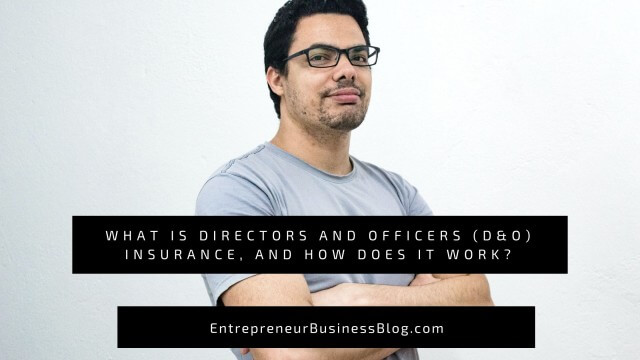 D&O liability insurance, commonly known as directors and officers insurance, protects a company’s management against personal financial damages if they are sued in business-related cases. D&O insurance protects them from claims made against them while on the board of directors or as executives of the corporation.

Leaders may be held liable for corporate failures and may be named in lawsuits filed against the company. This form of business insurance isn’t required for every company, but it can give officials the confidence to govern without fear of personal financial losses.

It’s usually a good idea to get directors and officers insurance if your company:

It is governed by a board of directors. Individuals who are not shielded against lawsuits may not want to serve on the board.

Is on the lookout for outstanding people for executive jobs. This safeguard could make the company’s senior job offers more competitive.

Executive employment contracts should include indemnity clauses. If an executive is sued for business-related concerns, indemnity provisions ensure that the firm, not the individual executive, is responsible for legal fees. Directors and officers insurance will safeguard the organization from a big financial blow if indemnification provisions are incorporated in executive employment contracts.

What is covered by directors and officers insurance?

Directors and officers insurance is divided into three categories, referred to as sides:

There are various sorts of insurance; choose coverage according to how your company is structured and the dangers it faces.

What isn’t covered by directors and officers insurance?

The following are some common exclusions found in directors and officers insurance policies:

The following are some of the most prevalent risk variables used by insurers:

Product Liability Insurance: How It Works, Who Needs It & Companies That Offer It? 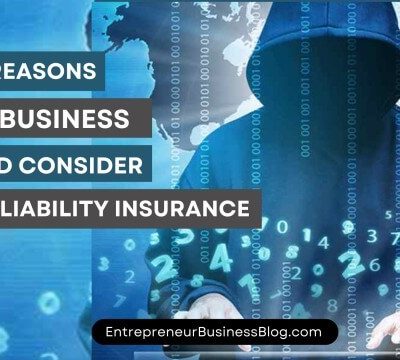 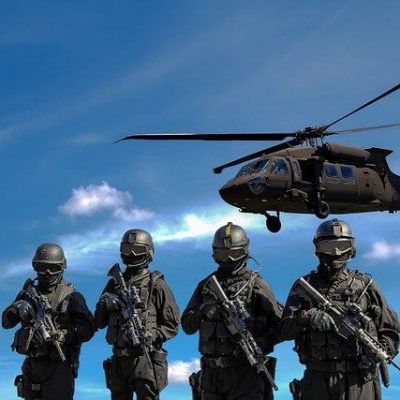 What Insurance Cover Military Personnel and their Families? 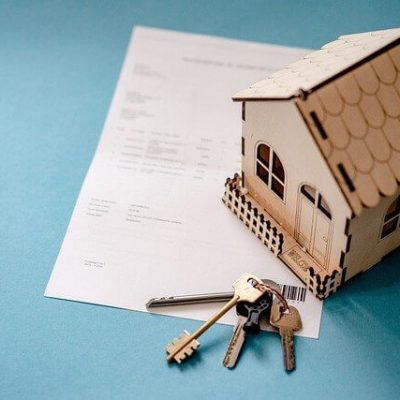 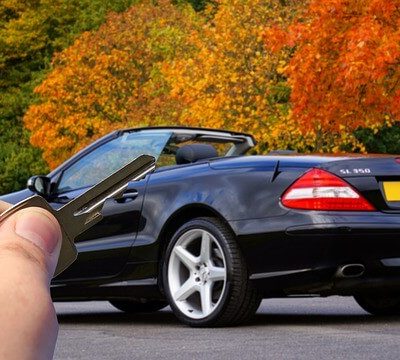 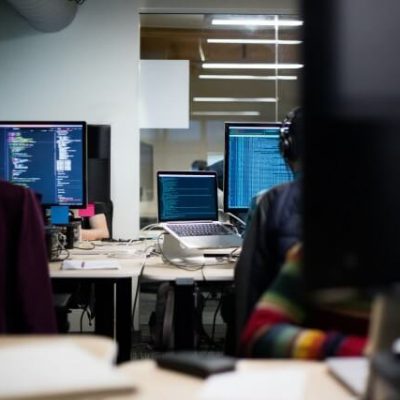 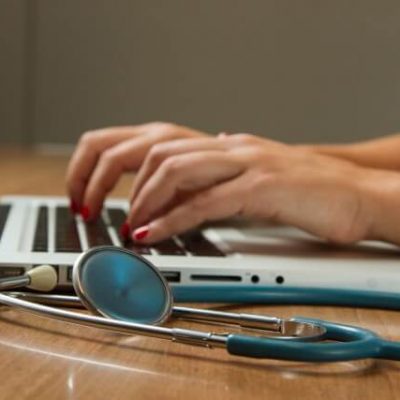