Since time immemorial, water used to be free. But some companies started selling bottled and packaged water, which gave a kickstart to beverage companies. The beverage industry has existed in all countries for a very long time now. Many technologies worked, and some of them failed for the production of bottled beverages.

However, some of the machines benefited a lot to the industry with its efficiency and usability. A sector can only flourish when it is making profits. Hence the need to introduce water filling machines was felt to maximize the profits.

The following are some of the issues faced by the bottled beverage companies in the industry during the manufacturing and production:

The world was facing hygiene issues due to the spread of several diseases. Employing workers and laborers meant contributing more to such conditions. That is why companies feared hiring workers to increase production. Since the viruses and diseases were spreading rapidly, sometimes they were even forced to stop the production, which resulted in losses.

No matter how many workers were employed, the tasks which machines could do were not being done manually. Hence, an urgent need for an automatic water filling machine was felt by all the companies. Only machines could speed up the production process and make the business fruitful.

In the year 1621, some of the companies started selling bottled water. Before this era, nobody had ever thought that water could be packaged and sold. It was a risk worth taking, so the companies went on to manufacture bottled water manually. Nevertheless, their production and operation speed was slow initially, but it gained momentum with rising demand.

People started buying bottled water, and then in the 18th and 19th centuries, some manufacturers started the productization of mineral water and beverages. They started employing more workers to enhance productivity and sell their products as much as possible. Since the bottles were filled manually throughout the world, the supply was less, and the demand was rising.

Benefits of automatic water filling machine in the industry

The following are the benefits of installation of a liquid filling machine in your assembly line:

The machine has adjustable speed limits to increase and decrease the speed as and when required. The production can be regulated as per demand forces in the market, leading to higher productivity.

Using water filling machines is a high investment, but it is the best strategy to reduce labor costs. It also saves time; hence, the investments can expand the business in more fruitful sources.

How did manufacturers include all functions?

The water filling machine manufacturer had to include all the functions which could resolve the issues of the companies in one machine. And they were successful in doing so. Today, the water filling machines have several features like a PLC system, touchscreen interface, and several containers of different shapes and sizes.

In earlier times, the machine only had one filling head, which could fill only one kind of liquid in the bottles. And today, there are automatic machines with up to sixteen filling heads filling different liquids with varied density and volume simultaneously.

Recoil Springs: How Do They Work and What Are the 3 Key Points to Remember? 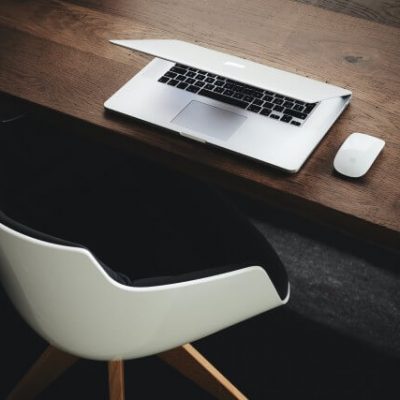 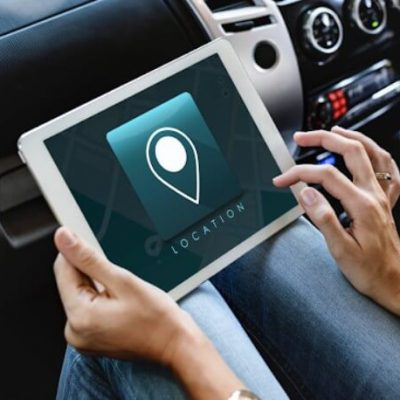 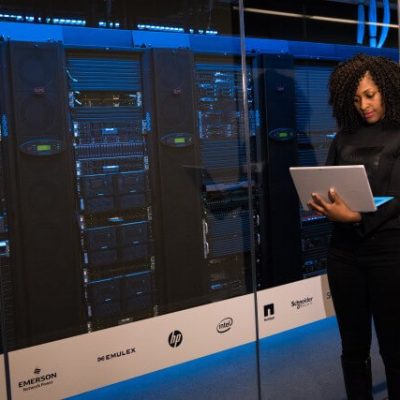 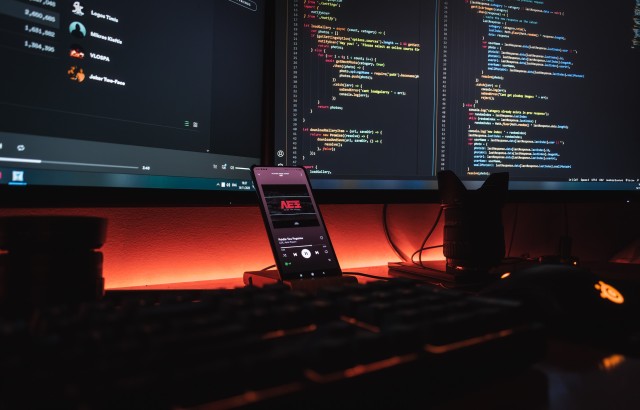 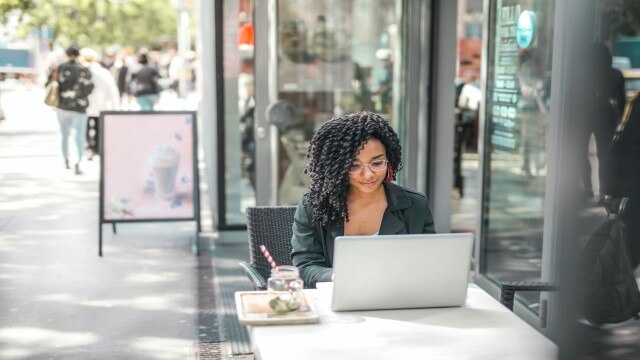